A larger number of companies are seeking to hire foreign talent.

These numbers represent a high level overview; dig a little a deeper and the data reveals some interesting trends. Let’s take a look.

Where is the talent going?

Large portions of the U.S. attract foreign nationals, but some regions—specifically those with technology hubs—are scooping up foreign talent faster than others. Silicon Valley—for example—is far and away the front-runner, followed by the Seattle region. Other areas that tend to attract foreign nationals include Austin, Texas, New York City, Chicago and the North Carolina Research Triangle. When we break down hiring by job title, we see that software engineers dominate hiring needs in Silicon Valley and Seattle, while accountants are most prevalent in the New York City and greater East Coast area.

While the focus tends to be on which areas are hiring the highest number of foreign nationals, it’s also interesting to zoom in on the parts of the country aren’t hiring foreign talent. Montana and parts of the Midwest and Southeast hire very little or no foreign talent. This doesn’t mean every job is filled—in fact it’s the opposite. Instead, some cities offer more incentives for foreign nationals outside of work. There are regional clusters around the U.S. that aren’t hiring foreign nationals to fill job openings. It’s not due to a lack of jobs, but arguably additional factors that local governments and the federal government may need to examine and solve in order to help these companies hire high-skilled talent outside of major cities. The Economic Innovation Group recently proposed the creation of a “heartland visa” to help struggling areas attract more workers.

Learn more about current hiring trends by signing up for our upcoming webinar, Global Talent by the Numbers. We’ll look at popular job titles around the country, LCA petition filing numbers, salary comparisons and other trending immigration data sets. 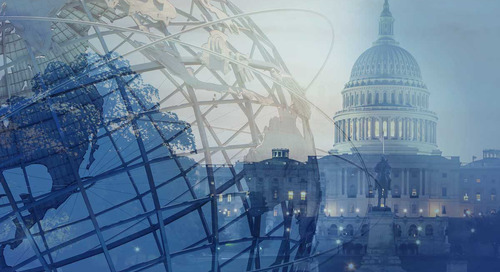 U.S. Citizenship and Immigration Services (USCIS) has updated and released its request for evidence (RFE) d... 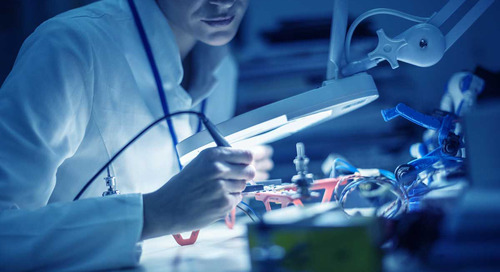 As the skills gap continues, companies must look for talent outside U.S. borders to fill key roles By 2020,...